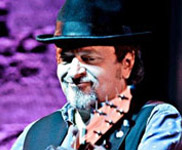 Keith brings a fantastic voice, virtuoso guitar and wealth of touring experience to the band having toured the length and breadth of the UK and Europe as a solo artist and with his own band. Over the years he has also released a lot of incidental music for television programs and soundtrack projects and he has sold over 100,000 albums. 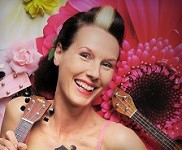 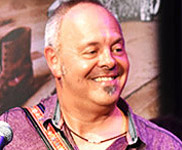 Mark is an irrepressible front man who seemingly is able to pick up almost any instrument and get an exciting noise out of it. A top vocalist, prolific collaborator and in demand international session player. Mark’s performance, vocal or instrumental, is always very much from the heart. 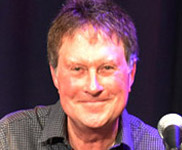 Marty has performed with and in front of, some of the biggest names in the world of popular music, Mick Jagger, David Bowie, Lou Reed et al but says the Jigantics are the most exciting project he’s ever been involved with.